What can be seen and experienced in the next months in Vienna. From exhibitions, concerts to festivals. 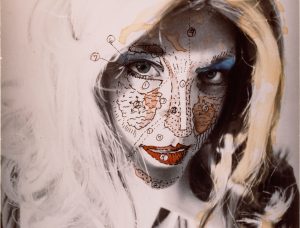 In the mumok, more than 300 artworks now show how female artists in the 1970s created their own image of the woman. Until now, this “feminist avant-garde” has garnered only minimal attention in art history. This makes this big exhibition that much more important. The topic behind this show is the emancipation of the female artists ­during the 70s: away from the role of muse and model to the self-determined subject (until September 3rd). 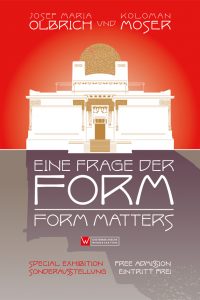 The Österreichische Werkstätten, located in the Kärnt­ner Straße 6, 1010 Vienna, dedicated their new special exhibition to the life and work of the artists ­Josef Maria Olbrich and Koloman Moser. The latter was one of the founders of the Wiener Werkstätte. ­Entry is free. 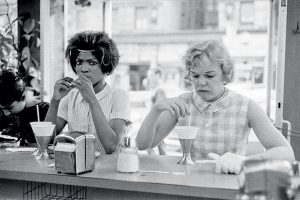 The Galerie WestLicht displays the first retrospective ­Bruce Davidson exhibition in Austria. Davidson is one of the most prominent photographers of the agency Magnum, having been a member for more than 60 years, and is a leading representative of humanist photography. The picture above was created in New York in 1962. 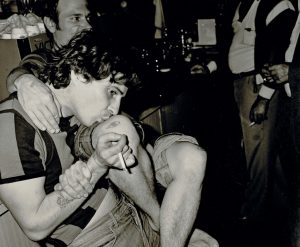 The Albertina shows local photographies after 1970 – the time that Austria began thinking about its own identity. Picture: Leo Kandl, “In der Grube – Kniekuss”, 1979–1980. 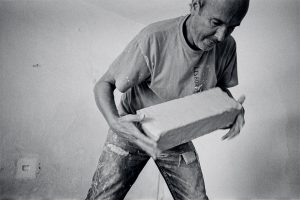 The 21er Haus presents “performative sculptures” of the Austrian artist Erwin Wurm, who is also at the Biennale this year. 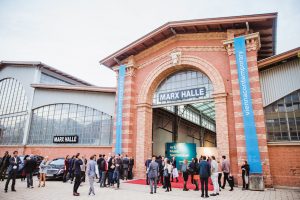 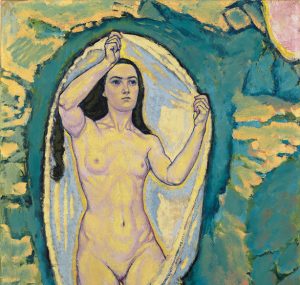 The Leopold Museum shows ­female images from the collection from Biedermeier up to Modernity. The time between 1830 and 1930 was shaped by changes. The picture left depicts “Venus in the Grotto” by Koloman Moser (around 1914). 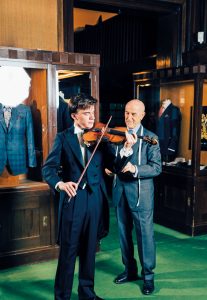 Yury Revich, the young violin star, was outfitted by Vienna’s master tailor Rudolf Niedersüß from Knize with a dress shirt fulfilling the highest demands in regards to elegance and mobility. The next event of the charity concert series “Friday Nights with Yury Revich” is called “Der Kuss” and takes place under artistic management of Mia Papaefthimiou on June 23rd in the Belvedere. 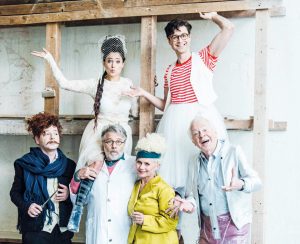 In the Wiener Lustspielhaus, a completely new version of “The Marriage of Figaro” by Mozart will premiere this year. The libretto was written by Max Gruber, who already brought us Don Giovanni with great success the previous year. The chef Adi Hirschal himself will be acting, as well as Gabi Schuchter, Gottfried Neuner and Peter Lodynski. 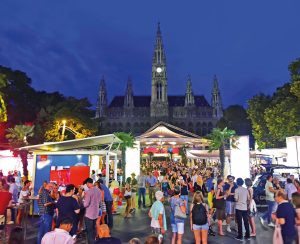 Music films are being shown during 66 nights with free entry on the Rathausplatz. With stars such as Anna Netrebko, Plácido ­Domingo, El¯ına Garanˇca, Anne-­Sophie Mutter, Juan Diego Flórez, Lang Lang, Diana Krall, Depeche Mode as well as The Rolling Stones. Additionally, there will be stands with food. Starts at nightfall. 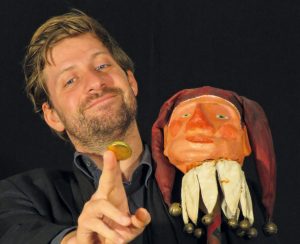 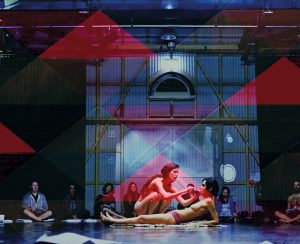 With various performances, workshops and discussions, the Vienna International Dance Festival is the highlight for dance fans. 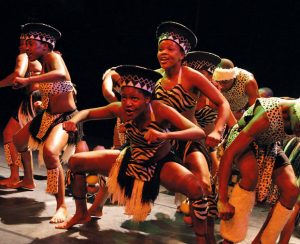 On the Donauinsel, there is a festival with African esprit, a lot of music, dance, international artists and a colorful bazar. 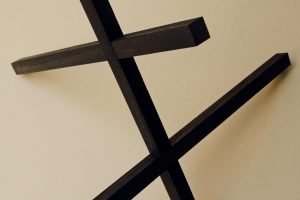 The gallery Rauminhalt in the Schleifmühlgasse 13 shows works of the artist Mix Piva, who lives in Vienna. Pictured left is the sculpture “crossing”. 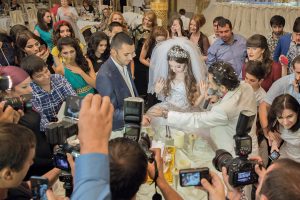 HOW TO LIVE TOGETHER

The Kunsthalle Wien deals with individual as well as social conditions and potentials of our life together. 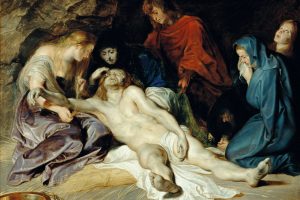 The Kunsthistorische Museum concerns itself with this famous artist and displays the exhibition “The Power of Transformation”. 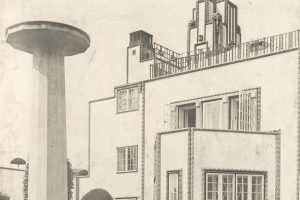 The MAK displays an exhibition about the two famous architects of the Viennese Modern Age, Josef Hoffmann and Otto Wagner. 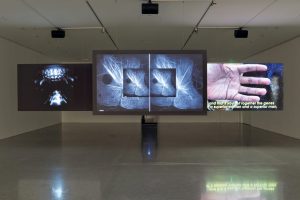 Born in Manchester but living in Berlin and New York, this artist has moved her physicality into the forefront with her works in the mumok. 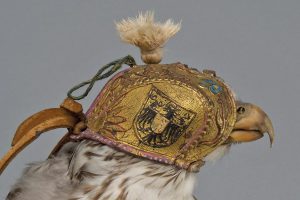 In the Neue Burg on the Heldenplatz, the collection has newly been
installed in the imperial “Jagdkammer”. 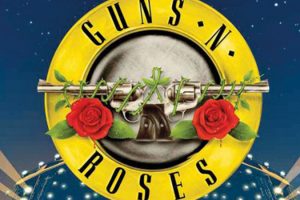 The US Hard rock artists exist since 1985. This summer, they want to fill the Ernst Happel Stadium again. 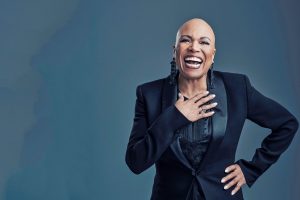 The Jazz Fest Wien presents the two quite different superstars together in the Vienna State Opera. 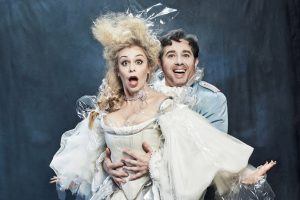 At the Augustiner Chorherren in Klosterneuburg, there is a comedy of errors by Gioachino Rossini. 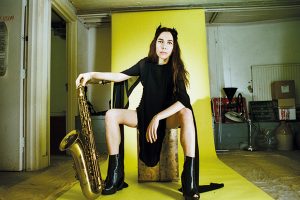 Her last album “The Hope Six Demolition Project” was widely celebrated. Now the politically engaged singer is coming to the Gasometer. 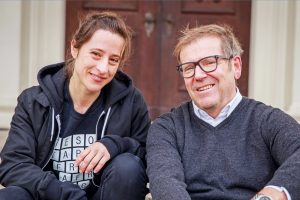 The curators Eberhard Forcher and Ana Threat are still working on the program for the event on the Karlsplatz. Entry is free. 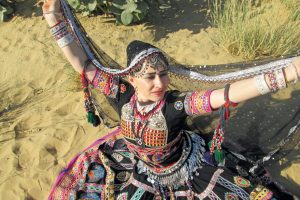 “Musik & Tanz aus der Wüste Rajasthan”: an exciting evening on the Spittelberg is guaranteed with Dil Mastana and Judit Abraham. 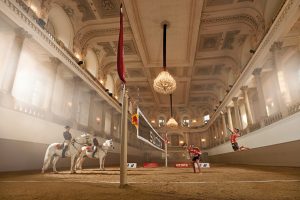 The big major event on the Donauinsel with 192 athletes from 40 nations. The prize money is 1 million dollars. The entry to the premises is free. 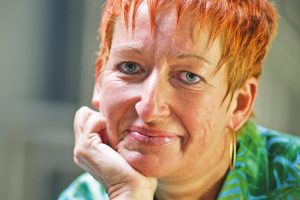 Eva Rossmann (image) is just one of the stars at the “Kriminacht” (thriller night) in the Viennese coffee houses. The Brit Simon Beckett and the German Jan Costin Wagner have also announced themselves. Entry to the readings is free. 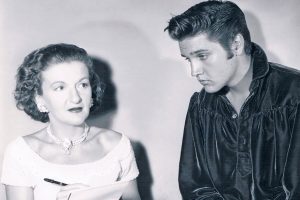 The Viennese Trude Forsher (born Adler), who had to flee from the Nazis and later became the secretary of Elvis Presley, is being remembered by the Jüdische Museum.